You Need My Consent to Change My Stuff

You need my consent to change my stuff.

I welcome discourse and conversation in social justice circles/community.

As a fan of consensus, I believe that every member has a right to be heard.

As a female-bodied Black woman I have some thoughts on recent discourse in social justice circles around my kind:

Now, it is being said that men viewing and adoring women’s bodies is okay. Fine. Cool. As long as they pay.

Personally, I happen to believe that consenting women and men of legal age can do as they see fit with their bodies.

On this issue, I mind the business that I have plenty of.  Do you. Consensually of course.

Women/females can’t discuss our own body parts or unique bodily functions because ????

Women/females can’t talk about the wonder of the female body either because…..

Women/females can’t talk openly about health issues that are specific to females bodies because….

Women/females are being “told”, receiving mandates by way of the internet about what we will call our body parts OR ELSE we are in violation of inclusion, diversity, and we hate people.

Raise your hand to ask a question. Violation.

The female body has been seen as dirty, foul, and offensive. The miracles of the body have been an indictment on female-bodied people. But female health is indeed human health.

As it turns out, with women serving as the sole providers of a lot of households in western socieities; female health is community health.

I listened to WAP by Cardi B and Megan Thee Stallion. I watched the video that first day.  Yep, I loved the video and the song is cool.

Working in sexual assault ruins everything though.

I can recall in court when because of the testimony that a victim was naturally lubricated during the course of a rape, it was insinuated and debated as an indication of whether or not she enjoyed being raped. (An orgasm was also involved)

A lot of trial time was spent on this. The prosecution’s side actually had to spend time & effort putting on evidence that the female body can self-lubricate whether or not the woman perceives the sexual act as rape, non-consensual.

(Note: Men/males can also become erect even in the course of a rape. That has been used against men/males too.)

We can thank all of the silence, disdain, and villainizing of female bodies for the functions of the female body still not being common knowledge.

In this case, the victim was extremely embarrassed and ashamed. Initially, she agreed with the defense. Maybe she did make a mistake? Maybe she enjoyed it? It took support and information sharing to help her to process this part of the violent rape in a healthy way.

With Child and Trauma

It manifests in so many ways.  Some trauma survivors have expressed discomfort and even feeling a little violated with sharing their bodies. When you consider that your body has been brutally violated in the past these are not unreasonable thoughts. These women don’t have bad feelings towards their babies. They do hate the feeling of helplessness and pain that they may be reminded of.

Another example, not every trauma survivor is comfortable with the idea of their baby suckling from their breasts. Normalizing conversation around trauma and the impact on pregnancy is a necessity for the health of the mother and child.

As always, conversations around body parts and body health have to be normalized for the sake and safety of children.

These days when we speak of “personal agency” it is around sex and the right to be pleasured how and with whom we see fit.

Personal agency can be described this way:

Other people may influence their thoughts, feelings, and actions, but generally ultimate control resides with themselves.

When a person uses force, lies, and threats to influence your agency, they are violating your boundaries in a serious way that, if tolerated will harm you deeply: typically by destroying your self-respect and self-confidence.

These people’s harmful influence over your life needs to be removed so that you can be in control of your own life and this typically results in one feeling happy.

Question: In this necessary process of enhancing diversity and inclusion, are we honoring the personal agency of all impacted parties or ……some?

It is essential that in this moment in time where change is all the rage, that we allow other people to make their own changes for themselves. Like learning a new language, I have been enjoying learning words and phrases that respectfully identify how others interact, interface, and exist in the world. It’s truly like a door to a whole new world opened up.

That said, women/females will continue to define ourselves, for ourselves hopefully the way women have always come to agreements; by consensus.

It occurs to me that we’re in the middle of a pandemic. Social distancing. Video meetings. Video interviews.

Who is having meetings to discuss how we females will refer to ourselves in full and complete detail. These moratoriums on universal words and phrases that aptly describe our body parts. Just sent around the internet are weird, strange, and suspect. Like a mandate of some sort.

Who made these decisions?

Who benefits from these changes?

Are the people who don’t have access to wi-fi being included?

And the timing….why now when traditional outreach like going into communities and gathering in small circles is not viable at this time?

Women are Dying in Silence

As it is, women/females are not likely to discuss their bodies with treatment providers for a myriad of reasons. There has been a movement in progress that was rolling long before I was born to change that.
Women are dying. Women are dying. Women are dying. 3-4 a day they say.
I think of the older woman that I served as a victim advocate.
She never discussed her headaches or head pain with her doctors out of embarassment. Over the course of her decades long marriage, her husband tortured her. One method of torture was constant beatings to the head.
We were almost there. We were both excited and estatic that she was building a new independent life. While I was working with her, she passed away from a brain aneurysm. Sadness.
Throughout my 26 year career I have been known, awarded, and recognized for doing this work to end sexual and domestic violence with a focus on inclusion and diversity. I remain true to that. I remain true by regularly reminding myself that “inclusion” and “diversity” means everyone comes to the table.
Everyone is heard. Everyone is embraced, appreciated, seen.

The goal is inclusion not erasure.

The goal is to add not subtract.

Everyone continues to be and express who they are.

“How” we do this work matters.

Intention: Imma keep trying to love every inch of me by keeping it healthy and cute

and I pray every single human being can do the same.

We can all be healthy and cute together.

But, you need my consent to change my stuff. 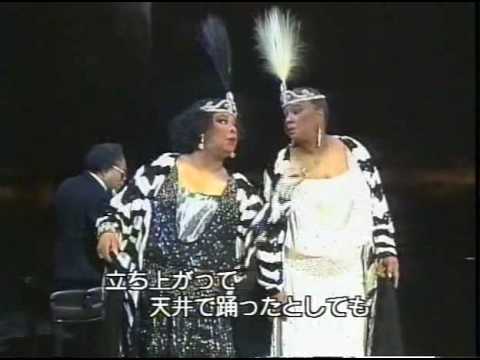 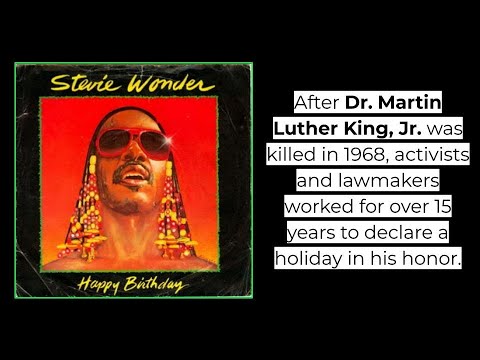 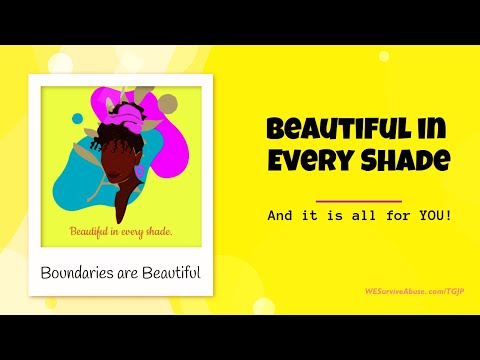