When Will We Finally Be Done Talking About Violence and Abuse?

0
The Real Facts About Black Feminism (video roundup)
Violence in the Lives of Black Women – with Dr. Carolyn West by Black and Highly Dangerous Podcast
The Truth About Suicide that No One is Telling You
Follow tonyagjprince & wesurviveabuse

Some people seem to think that since Bill Cosby, pastors, priests, teachers, and potentially R.Kelly have gone to jail; “maybe y’all can stop talking about it all of the time.”

Bad news indeed.  People might continue to be uncomfortable with conversations around sexual violence.

There is still so much more work to do…..so much to fix.

So much to learn and teach……

Like many other ppl, I’ve lost relatives to conditions unique that are unique to women.

Misdiagnosis, silence, shame, embarrassment has kept too many women suffering in excruciating pain, silently and alone.
Even today, sometimes decades after their deaths- we still only whisper about it.

We’ve only just begun to talk about sexual violence and domestic violence, too.

We still need to have a national conversation:

We still need to have conversations around how we still have too many victims/Survivors who refuse to go to the police departments because they may be further victimized.  We need to talk about how those people that have that fear are not wrong.

You all feel free to add this list. I’m sure that I missed quite a bit. 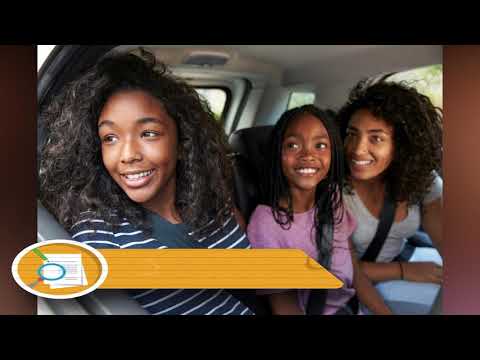 Wednesday morning I awoke to a terrible headline, which is not unusual in these unusual times, but this one was more personal and just heartbreaking. [...]
Read More
Ending Sexual Violence

ESSENCE lists all the ways women have said no to highlight what non-consent looks like. And while it is understood that consent alone cannot tackle ra [...]
Read More
Better Health 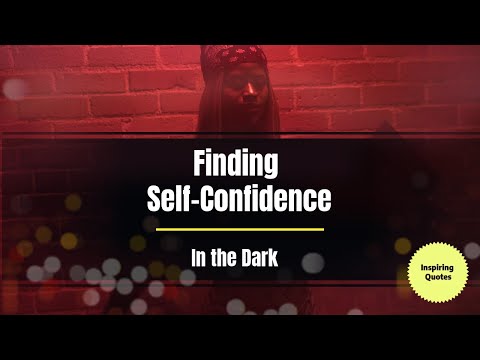 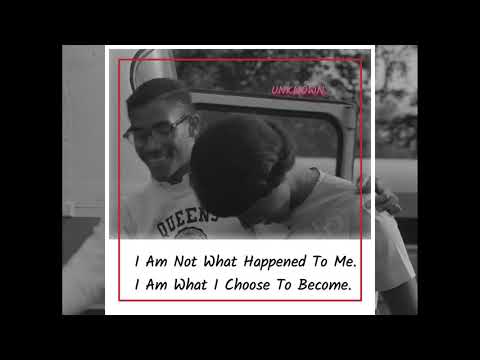 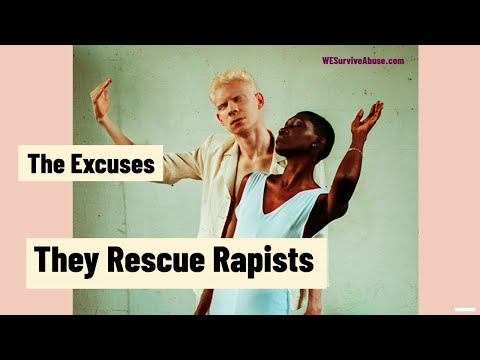