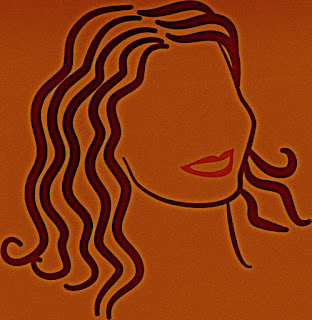 Did I tell y’all about that time that they printed a speech  I delivered in public in the paper?

I bring this up because of this story that is in the news–>>
A Retired Virginia Army Colonel sues a woman who accused him of rapeIt seems that he has legal issues with the fact that she named him in her blog.  He says that this caused him to lose out on a promotion in the military. This may have big implications for Survivors.  Do we have the right to name people who have abused/raped us if they have not been convicted in a court of law?

I say, as long as the truth is on the side of the victim/Survivor, yes.

But I once struggled with this question myself.

You talking about honored?

It may have been a huge county in Virginia, but it had a small town feel.  That meant our one judge, and one everybody would be there.  All of my colleagues would be present to hear me talk about the connection between domestic violence and sexual abuse.

Except this would be my own personal story.

I struggled to write it.

Should I name names?

I chose to discuss only one of the three persons who raped me as a child. It isn’t uncommon to have multiple attackers, people have a very difficult time with one.  I decided to keep it simple.

I wrote about my stepfather.

As I was writing the speech I wondered if I should name him.  I hadn’t seen him in 15+ years.  Years ago the decision was made for me not to go through the criminal justice system.

Knowing what I know now, it was a wise decision.  Justice isn’t always acquired through systems.

The focus went towards my healing. It was a pretty makeshift approach. People mostly did what they had no idea how to do. Nearly every mistake was made. But the effort was made.

I am highly grateful.

Even though at the age of 13, I told my family two of the persons who violated me, I still never named those rapists to anyone else other than therapists.

Now, it wasn’t my goal to ever have any sort of conversation about it with anyone.  However, I was asked to give a speech.  Yes, I could make the choice not to name my stepfather.  There was no right or wrong here.

This was about which turn I was going to take on my personal healing journey.

When someone grooms a child for the purposes of sexual abuse, they constantly remind you that you must keep what they are doing to you a secret.  That gets embedded in your head.  It is as if you become programmed.

When I worked with Survivors of rape, they talked of similar programming techniques even though their assaults may not have involved a long grooming process.

Even still, the attitudes of our society, the structures that reinforce a victim’s silence, and the intense psychological terror can have nearly identical results.
I realized that some of the residue from the grooming remained.  I still felt compelled to keep his name a secret.

I was an advocate for goodness sakes and part of me was still keeping that &%$#@@’s name a secret!

And so, I wrote.  I slowly typed his name.  As I did so, I stopped breathing. I didn’t mean to. I just did. Like I did when I was a little girl.

On the way to presenting the speech, I got more nervous than usual.

I pumped up some hip hop music on my radio.  Just put it on repeat.  Petey Pablo actually.  I don’t even know the words to that song. Still couldn’t tell you today.  Yet they accurately and articulately summed up what I was feeling. 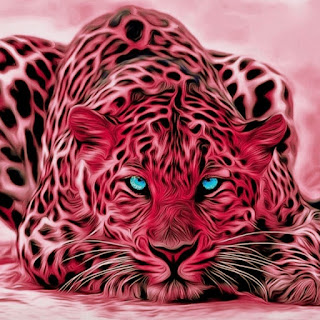 Plus, I just needed to be in beast mode. I needed to shake off the bundle of emotions. I would deal with those later. Duty was on the other line.

I named my stepfather because I decided that it wasn’t my secret to keep. I realized that it never was. He deceived a young, beautiful, and, vulnerable girl into believing that it was.

Oh the name of the scum of the earth who raped me?

His name is Thomas A. Boone.

That is the truth, the whole truth, and nothing but the truth, so help me God.

Sexual harassment ‘normalised’ for children in schools, according to ‘shocking’ Ofsted report

Good Health is Important to Survival

Women & Girls Have the Right to Say “No” (video)