0
Domestic Abuse: Before Fire, There May Be Smoke (audio)
What the Church and People of Faith Can Do to Help Victims of Sexual and Domestic Violence
No Gratitude, No Quilt: You May Never Fully Heal From Pain Without Gratitude
Follow tonyagjprince & wesurviveabuse

No matter what statistics say, no matter what is going on in society, when people in the community have a problem eventually they see a doctor or a faith leader.

Sometimes when people are dealing with domestic violence they turn to the church.  But what can the church do?
Thankfully, there are many things that the church community can do.

1.  Believe them.  Whatever you are hearing, know that the situation may be far worse.  For a host of reasons, it often takes victims of domestic violence a very long time to reach out and talk about their situation with anyone.

Many victims don’t tell because they are afraid of what others would think of them.  They’re also afraid that no one would ever believe them. You can help them over that obstacle by believing them.

2.  Stay ready. Stay ready to help victims in need. Keep brochures and phone numbers to resources that are available in the community for people in domestic violence situations. Make certain that the resources are updated. Also, ask church members for referrals from the community.

3.  Safety Plan. Know that in homes where there is violence there needs to be talk about a safety plan.  You don’t have to know how to do this. It would help if you knew where to tell them to go.
In fact you could help save lives.

Victims have said that through no fault of their own, violent episodes can escalate quickly.  The reality is that entire families have been lost in the span of a minute.

Here is a link to 7 Best Safety Plans on the Web, according to WESurviveAbuse.com  https://goo.gl/XTevda4.  Avoid statements of disbelief. Avoid saying things like:  “He isn’t that type of person..”  “I can’t see him doing that…” “He wouldn’t do that.”  Too many people have found out just how wrong they were, after funerals.

5. Think about the family. Study after study.  Story after story shows that children who grow up in homes where there is domestic violence suffer greatly.  And, far too often children and other family members lose their lives because of domestic violence.

6.  Train, train, train. Continue to get training on domestic violence.  Unfortunately, it is extremely common so it is very likely that you might encounter someone involved in an unsafe relationship.

7.  Be mindful of danger.  Couples counseling can be dangerous. Avoid couples counseling where there is violence.  It has been shown that it increases violence and not decreases violence.  Well-meaning ministers may believe that if they know the couple they can help.
You aren’t dealing with an average couple. You are dealing with one person who has a severe problem with at least relationship abuse, power, control and violence.

More intensive individual counseling may be required before couples counseling is even considered.  Further during periods of transition and healing, all potential victims must focus on their safety.

8.  You are not alone.  There are many other faith groups, activists, and community leaders that work with this issue.  It may help to seek a recommendation.
One that can always be counted on is faithtrustinstitute.org. It is interfaith and has a wealth of knowledge that it shares in the most engaging ways.

9.  Get help. This is a huge problem. The fact that it is so silent makes it even more dangerous.  Consider inviting speakers from for events.

11. Safety.  Domestic violence is very complicated.  Sometimes you won’t be certain what you should do in a situation.  If ever in doubt think safety first. Just think: “What is the safest thing to do?”

You might feel that you are expected to fix the problem.  Often it is a process and it takes a team effort. 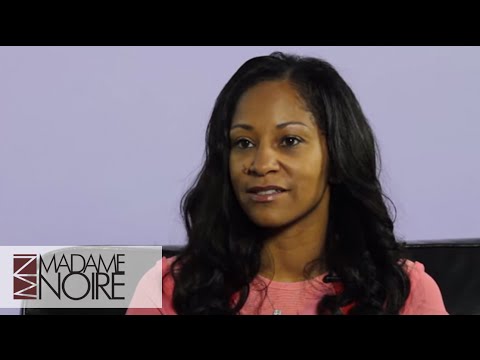