Thousands of migrant children were allegedly sexually abused while in U.S. custody—here’s what we know

Thousands of migrant children were allegedly sexually abused while in U.S. custody—here’s what we know

In June 2018, Americans were appalled to learn that thousands of migrant children had been separated from their families at the U.S. border as a result of the Trump administration‘s recently enacted zero-tolerance immigration policy. The president later put an end to the practice of family separation, but hundreds of children remained in custody for months. In December, the Associated Press reported that some families were still separated even after the policy ended. And now, newly released data shows that thousands of migrant children in U.S. custody may have been subjected to sexual abuse and harassment.

According to records obtained by Axios, between October 2014 and July 2018, the Department of Health and Human Services (HHS) received more than 4,500 allegations of unaccompanied minors being sexually harassed or assaulted while in Office of Refugee Resettlement (ORR) custody. During the same time frame, 1,303 complaints were filed with the Department of Justice. Most of the cases involved a detained minor abusing another detained minor, but 178 of the complaints were lodged against adult staff working with the minors. Axios notes that the allegations include groping and showing pornographic videos to minors.

CNN reports that Representative Ted Deutch, a Democrat from Florida, released these documents to the public and discussed them during a February 26th hearing about the administration’s zero-tolerance immigration policy.

But in a statement to CNN, Jonathan Hayes, the acting director of the ORR, claimed that Deutch had “mischaracterized data.” Hayes said that no federal ORR employees were the subject of the allegations, arguing that facility employees do not work for the federal government.

“His knowing mischaracterization of the data—and his impugning of the ORR federal staff—was an immoral and indecent insult to all of the career civil servants who are dedicated to ensuring the health, safety, and welfare of the children in the unaccompanied alien children (UAC) program,” his statement read in part. “We request that he apologize to these career civil servants for his untoward and unfounded comments.”

The post Thousands of migrant children were allegedly sexually abused while in U.S. custody—here’s what we know appeared first on HelloGiggles. 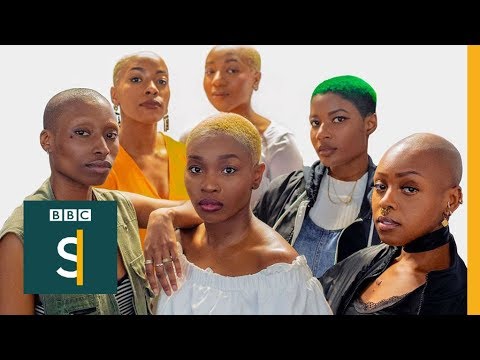 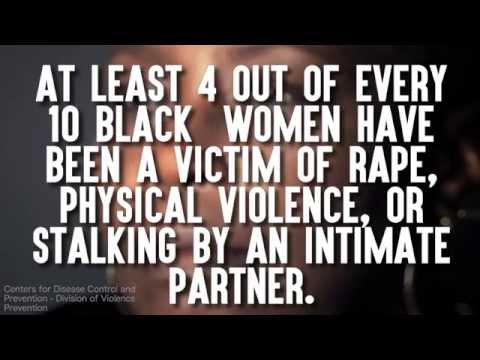