People with a certain amount of visibility online have begun to repeat a worrying phrase.

Context: They are saying this to women and girls asking questions and voicing concerns about their own health, safety, and well-being.

Now really, common sense, if we are fortunate to have just a little bit; ought to tell us that we can’t say: “That never happens” Just think back 5 -10 years. Would you ever have believed that what has happened in the world thus far would ever happen? Please feel free to pause on that for a moment.

….Trump is President of the United States of America…..

….We have an Asian-Black female vice-president of the United States…..

….Billionaires are going into space.

….Prince, Michael Jackson, Whitney Houston, David Bowie are no longer here with us….

….A song called WAP was one of, if not the top song of the year.

….People are skipping going to the movie theater and doing something called “Netflix and Chill”.

….A virus called Covid 19 shut down the entire world and we are still in the midst of a global-wide pandemic.

It had been hoped that living through all of this would make us wiser and more aware of our own ‘human beingness.’

But, no. Afraid not.

Even with all of this, we have people repeating the phrase: “That Never Happens” when women and girls are expressing their health, safety, and well-being concerns. Almost like they just arrived on this planet where unbelievable stuff happens all of the time.

When you say, “That Never Happens!” to frightened and concerned women and girls…..

You participate in further isolating victims, especially young people, who have every reason to believe that no one will believe them.

You participate in further isolating victims who have been assaulted by more than one person because they are certain that people would not believe that something like that could happen.

You participate in silencing immigrants who have no reason to believe that this American system will protect them if they are ever victims of violence or abuse.

Further upholds the mistaken beliefs of mainstream culture that only some people rape. It gives people the false assurance that they would absolutely know a rapist, abuser, or molester almost immediately. 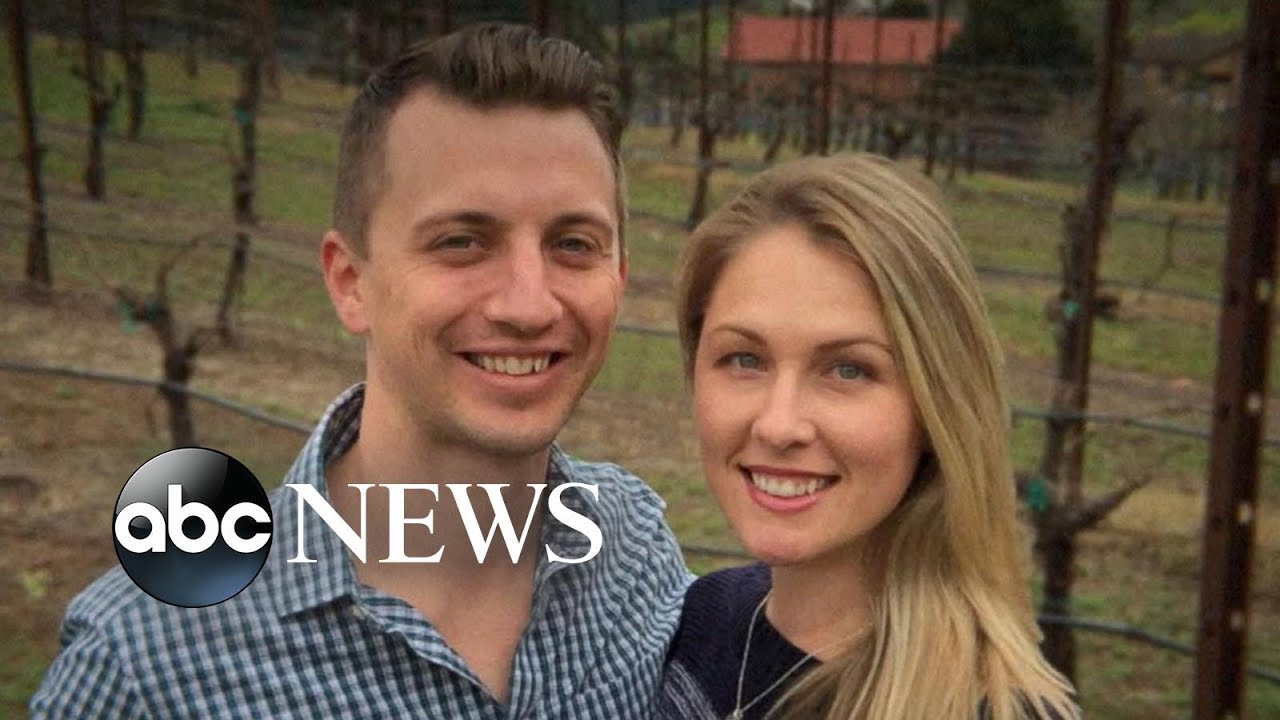 Taken l 20/20 l PART 1
Couple targeted in home invasion, beginning the so-called ‘Gone Girl’ case: Part 1Denise Huskins and Aaron Quinn were woken up in the middle of the night by … 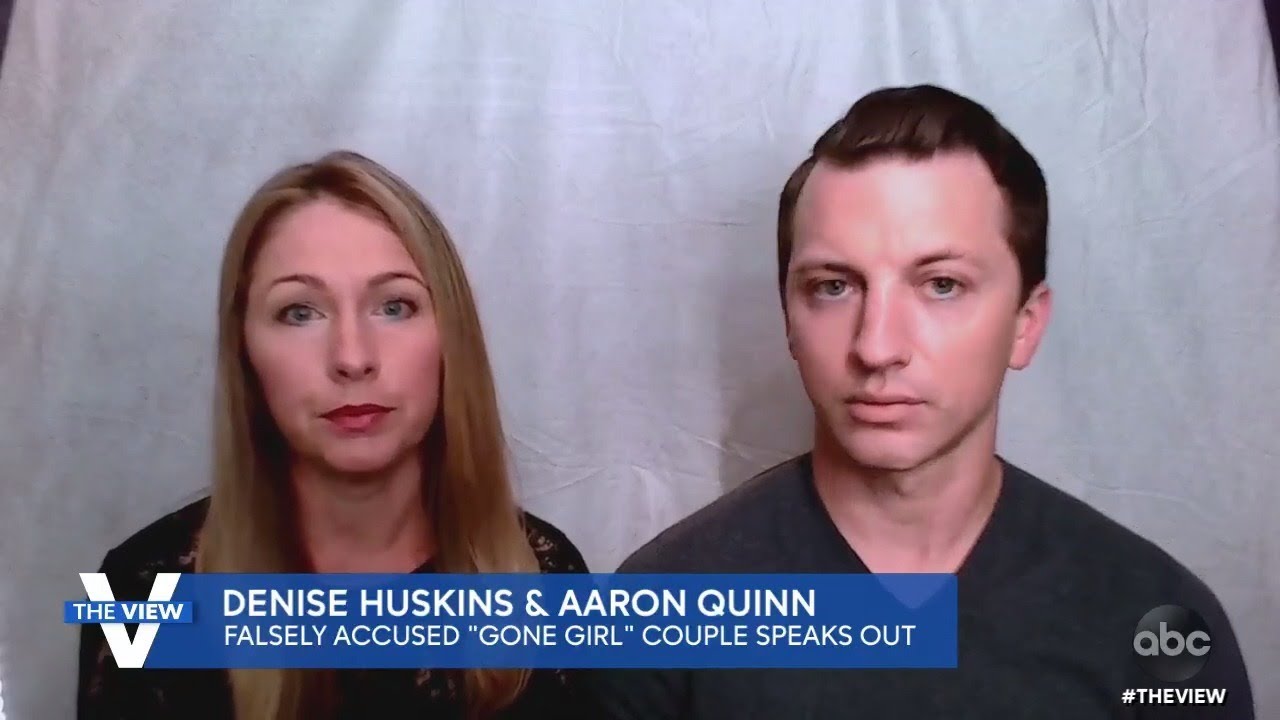 You participate in silencing minority Survivors who often choose not to come forward because minority victims are looked upon with an extra layer of skepticism.

You participate in silencing victims with disabilities because too many in mainstream don’t even believe that people with disabilities would, could, or can be raped. There are people who believe that no one would look upon someone with a disability in a sexual way. Not only is that false but, remember, rape is about power and control.

“That would never happen” is a triggering phrase for those who were never believed, betrayed, by family and so-called friends. Millions of folks are walking around trying to heal after being told that their step-fathers, fathers, brothers, cousins, aunts, ministers, priests, elders; never raped them. Never even tried to seduce them. “That never happened.”

“That never happened” is also an arrogant phrase to allow to roll from the tongue. How could one individual possibly know or even be aware of all of the evil dating back through all of time, and throughout the entire planet?

There are as many ways to be evil as there are to be kind. You can live to be 100-years-old on this earth and still only be aware of a portion of both.

We’re all human. From time to time, we sometimes get passionate about an issue and the next thing we know, exaggerations and hyperbole spring forth. It happens.

But when it does, I hope that anyone who says this can be humane, compassionate, and humble enough to realize the errors of our ways.

3 Components of Rape Culture and What You Can Do to Fight Back
By Christin P. Bowman, MS, MA (Doctoral student in Critical Social-Personality Psychology at The Graduate Center, City University of New York)**Trigger warning. This blog is about sexual violence.*…

On Sale Now: My Self Love Journal (printable)