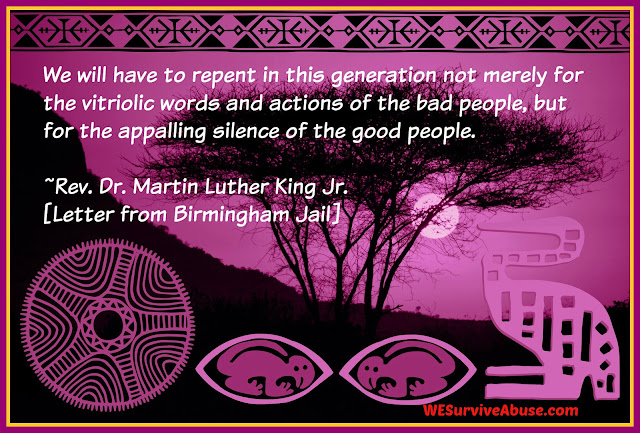 They say one of the number one reasons that marriages end is because of money.  I understand that.  When I first got married, money was a serious discussion.

Right away one of our major differences was the way that we give to charities and causes.
We absolutely did not support the same types of causes.  So that caused friction.
Him: You don’t even know what those people are doing with our money? Just giving it away.
Me: Well why you giving so much now? Any other time you tight with a penny.
Look  we both felt grateful for our educations and all that came with that. We had each put ourselves through school prior to meeting.
Yet we fully understood that we did not get where we were without a whole lot of people helping us along the way.
It was never a question whether or not we were going to be givers or philanthropists.  The question was to which causes.
When we figured that out we realized that our conflicts were silly.  What a beautiful problem to have.
Black Folks Give
Both my husband and I are African American. Amongst our circle, our culture even, it is pretty standard for people to give.  I mean give give.
Some people’s entire lives are built around giving and doing for others. It is just how many of us were raised.
Reuter’s published an article in 2012 about a study that found that African Americans give away larger amounts of their income than whites. I’ve seen various writings about other studies with the same finding over the years. I wasn’t a bit surprised.
Who Came Up With this Play?
Now, I am a vocal advocate for issues that impact men, women, children.  Things that hurt these people. Oppress these people.  The imbalance of power. You probably have seen my kind before. You know the deal.
So, it is heartbreaking when I see issues such as the teenager at Spring Valley High being assaulted and most of the voices speaking on this orphaned child’s behalf are people of color.
You wonder where are the women’s organizations?  Doesn’t this fall under their mission?  Where are the feminists?  Would this not fall under their mission?
The groups that advocate for children?  The parent’s groups?
The religious groups?
Medical community?  Aren’t you concerned about young people being thrown around like ragdolls in the classroom?  Don’t you have some expert comments about this?
Political groups?  Well, we did hear more reaction this time around.
It isn’t just THIS issue. It is every single time an issue intersects with the mission of an organization, but the victim is black so all you get is radio silence.
See, when the issue is more worn because generations before us have already been pounding and marching on the issue, or the victim more socially acceptable to the mainstream or the mainstream media-best believe that statement of shock, fury, and denouncement is in your inbox at 8:43 am.
What kind of losing strategy is this?  This isn’t how we win!

You can’t win a video game like this. Pick up the controller for the victims & villains you like. Put the controller down when you don’t. You in or out?

Who came up with this mess? Why are y’all letting them call these ancient plays?
But See, Then THIS Happens
I can’t speak to what was in Patricia Arquette’s heart when she made her Oscar acceptance speech.  I can only speak to the words that she spoke and use them as a teachable moment for us all.
She said in part:
“And it’s time for all the women in America and all the men that love women, and all the gay people, and all the people of color that we’ve all fought for to fight for us now.”
Folks were angry because we’ve been there in real life. People continue to treat us just this way. Today.
I’ve been there.  Where someone knew that I was fighting a down to the flesh and bones battle against racism and other “isms”. I guess to them that meant that I was in “battle shape”.
So now they want you to stand with them, link arms too, and do your “fight the power thing.”
Never mind that you have weak connections with them or know them at all.
Never mind that you don’t recall them having your back at any of the even last 52 major battles that were important to you.  And no, not the ones that they deemed acceptable to the masses.
Note: My understanding is that Patricia Arquette has since learned from this. She acknowledged that It was a bad choice of words. Peace. 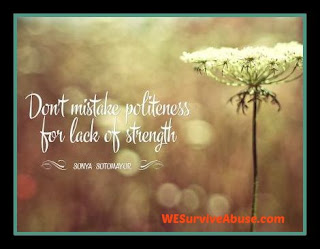 No Justice, No Piece
So I’m feeling less charitable right about now.  Quite uncharacteristic of me.
I’m reading mission statements that really need to say, “We think and believe all of this with all of our hearts about SOME people”

But, too often the same people want and need the support of minority communities in their time of need.  And there is always a time of need.

Black people are givers but not fools.  We know game.  No one is going to support people who don’t support them in their time of need. Once you lose people, it is tricky getting them back.

With no justice, there will be no piece of earnings going to charities that just go silent.  No piece of energy and support going to causes that flee from minority communities during times of suffering.

I don’t think that anyone wants that. 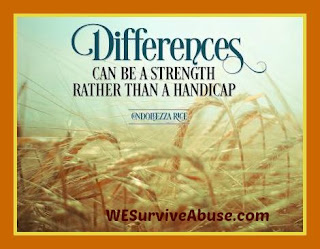 We have got to come together.
“Come Together” has got to be more than the title one of the best songs ever made.  It must be our top priority.
Mainstream communities must learn how to support minority communities. These issues belong to all of us.  Still, at times I think they must be handled with care.
Because we don’t see or hear from minority communities many people are unfamiliar with certain practices, what might be considered offensive, the history behind certain things etc…..
Here are 6 basic tips to get you started.
1.   We realize that some people really don’t know what to say.  But at some point that must be followed up with, “What can I do to help?
2.   Remembering that it is never the job of another person to educate you or fill in gaps in your knowledge, one can ask can you direct me to experts, books, media that might help me to understand?
3.   Make real connections with people from other communities in the good times.  If everyone in your circle looks like you, thinks like you, you are not living in the real world.
4.   What is wrong with reaching out to other communities on social media platforms and when you have a moment, just listening to voices?  Avoid the temptation to make a comment.  Just listen. This is how we learn.
5. 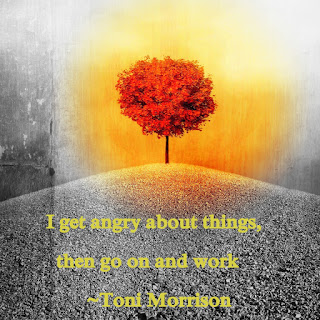 Be extremely mindful when communities are grieving.  When any community is grieving that might not be the time to push forth your strong opinion on why the other side is justified.

This includes captioned pictures, cartoons, protestors from the  1960’s wearing suits, dresses, and white gloves.  And those select quotes by Rev. Dr. King that folks use try to use to reprimand justifiably angry people.
There will be time for debate. Grieving time is not that time. In          many minority cultures grieving time is sacred time.
At the very least give that community time to connect with one       another and allow their souls to weep and cleanse their           wounds.
Let the fire cool.
6.      Connect with leading organizations and experts.  Often they can help to guide you on how you can offer your support.  In my professional work, I found that some communities valued walking in to speak with a legislator just by having our organization’s signature on their letter.
The name got that person’s attention.  They were able to use it as leverage to get in the door.
Well, this might get you started but there is so much more to learn.  There are so many intersections in everyone’s work and that isn’t going to change.
I do know this: 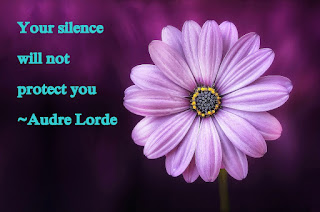