Not a weekend goes by that Black people aren’t somewhere working hard to fight both domestic and sexual violence.

If you don’t know by now that Black women and men are out here serving, leading and healing beyond sexual violence it’s on you.  We’re there 24/7/365.

I get sensitive on this myth in particular.

I was a little Black girl wearing ponytails when people our family knew & loved started raping me. The pain nearly killed me.

It makes me feel good to see that all those days I thought no one cared about me, I was wrong.

A lot of people have long been praying and pulling for my victory over rape and sexual violence.

Note:  Black women and men are vocal activists against all perpetrators of sexual violence all over the globe. Try not to miss us next time.

If violated, I hurt, I scream, I cry…I suffer.

And, all of this is true no matter who does the violating. Who told y’all that caring for one another’s pain & suffering is exclusive to “white culture” ?

Myth: “#MeToo, which was started by Black woman Tarana Burke, is a tool to work with White women to take down Black men.”

Tarana Burke started the more inclusive mission of #MeToo for Black Women and Black Girls who as a demographic have been silenced. In spite of being the most vulnerable to domestic and sexual violence, Native and Black girls and women remain the most silenced groups.

These girls and women have always been vocal and active, but their voices continue to be blocked, minimalized and discarded by every corner of society.

Black women, girls, boys, & men for that matter are worthy of justice, care, & love when someone violates them. Part of the blame lies with on-going pro-slave mentality that still haunts Black families and tells us that sexual violation of our bodies doesn’t matter: “Just take it.”

Finally, have you met Black women? No one is using Black Women. Cut it out.

WE, our mothers, grandmothers, our elders, our ancestors…. started the movement against sexual violence because WE, our babies, and kin were the ones being raped for profit.

Best wishes to you after minimizing the battles your ancestors fought against all of the odds, but mine don’t play that.

They never stopped resisting and fighting against sexual violations, no matter who was doing the violating.

You’re not being pro-Black when you side with people who hurt the most vulnerable in our community.

How to Avoid Group Think During Extreme Change & Chaos 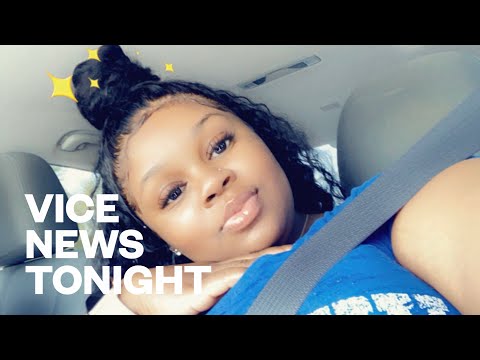 Accountability for Murder is Expected AND Required: Breonna Taylor (3 videos) 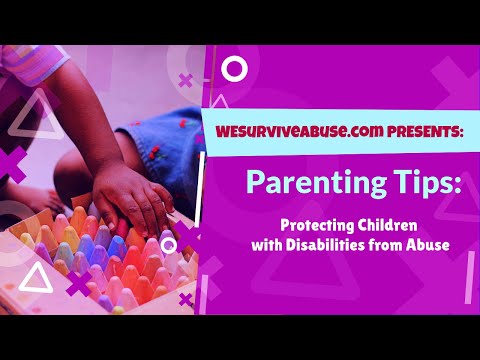 Accountability for Murder is Expected AND Required: Breonna Taylor (3 videos)

How to Avoid Group Think During Extreme Change & Chaos