Imperfect Victims: How Hard Is It to BE a Good Person? (audio episode)

0
20 Questions U Might Want to Ask Your Partner at Some Point in the Near Future: Conflict (Part 1) (Audio)
Survivors Have the Right to Tell Their Stories
The Real Facts About Black Feminism (video roundup)
Follow tonyagjprince & wesurviveabuse

Gabrielle Douglas received a lot of criticism when she victim blamed her Olympic teammate who disclosed sexual abuse. Criticism continued even after Gabrielle revealed that she too was sexually abused. This episode addresses imperfect Survivors. Host, Tonya GJ Prince shares her own story of being an imperfect Survivor. 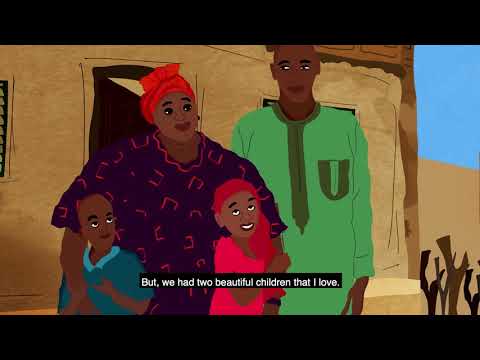 We are in the process of working towards making a powerful space for both autonomy and interdependence. As I've said before, and I will say it once [...]
Read More
Audio

Search Party: Ask Your Anxiety Questions to Send it Far Away

https://payhip.com/b/VCRM Search Party: Ask Your Anxiety Questions to Send it Far Away Anxiety can be embarrassing. Anxiety can be distracting. [...]
Read More
Inspiration

Surving Abuse Daily: I Can’t Do This Without Laughing