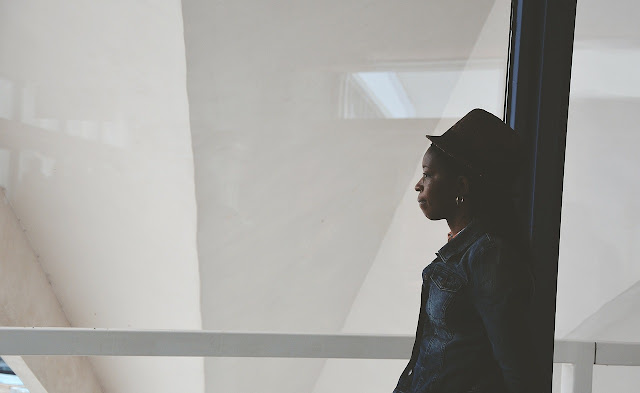 According to the CDC:   In 2013 (the most recent year for which full data are available), 41,149 suicides were reported, making suicide the 10th leading cause of death for Americans. In that year, someone in the country died by suicide every 12.9 minutes.
I read an article online about a young accomplished woman who died of suicide.
In was so disappointed to read the comment section.  You know, in usually when you read about the death of someone you expect to read expressions of grief, empathy for the family, or even disbelief.  Not for this young lady.
One person said that the act of suicide is “selfish.” That comment sent me back in time.
Somewhere in the 1980’s I was sitting in the living room watching an ABC Afterschool Special. On that week’s episode, a teenager had died of suicide.
One of my adult cousins who was a mother of two at the time happened to walk in and see the scene where the parents were having a gut-wrenching emotional moment.
Having come in late, she asked me what was going on. I brought her up to speed. Her response, “People who kill themselves are so selfish.
Side note: (I now know that being a mom, naturally she was sympathizing with the parents. She happens to be a really caring person.)
Sitting there though. It had relating to another character.  I felt the teenager’s pain.
What my family didn’t know is that I had been trying to find ways to kill myself from too early of an age. Where did they think all of those stomach aches were coming from? Sexual abuse and some other childhood killers were already killing me anyway.
More of us need to begin thinking of the pain that a person has to be in to take that step. Because if more of us can begin to do that then perhaps we can get better at finding solutions.  If we can think of the people who could be in pain enough to even contemplate taking their lives we might be able to identify people in need of our help. Wouldn’t it be amazing if we could learn how to give the right kind of help?
I bet we know a lot of things to do in an emergency.  Some of us know CPR.  Some of us know how to stop a wound from bleeding.  Some of us know not to remove a knife from a wound because we could do more damage.
But how many of us know what to do when we encounter people experiencing an emotional crisis?  Or should I ask, how few?
I’m not just talking sending emails with scriptures, quotes, and other people who made it through.
….Or just suggesting the latest best-selling self-help book or maybe one of Oprah’s favs.
…Or just saying things like, “We all go through things.” or “You know I’ve been feeling kind of down myself.
I’m talking life-saving, consistent, tangible, solutions.
Lifesaving Questions
Do you know the risk factors of suicide?
Do you know how to effectively help friends, family, and others?
Do you know what resources are available to people at risk of suicide?
I didn’t have all of the answers either.  But I found a lot of answers here:
American Foundation for Suicide Prevention
I challenge us to start talking amongst ourselves and find even more answers.