“They” use Dr. King’s words as a cloak. They don’t want change. They will not facilitate change. Injustice and inequality were good enough for the family tree and injustice & inequality are well with them now.

They have nothing against injustice and inequality because it has been good to them.

People so enamored with the easement of their white privilege, or just the adjacency to it, that in times of acute pain ‘they’ will meet weary sufferers with the same 3-5 of Dr. King’s most overused quotes.

The same 3-5 quotes memorized by all the people who wish to maintain racial inequality because it has been good to them.  In fact, “they” will launch their meager understanding & knowledge of true justice towards Dr. King’s surviving children.

“Let me tell you what your father meant to say….” or “he said that in the early years of his career”

Their attempt at subtlety doesn’t hide their cruelty.

Dr. King, husband, father or four little children was assassinated at the age of 34.

“We think we know your father better than you because you were just babies when he was assassinated.”

You can set your clocks by it.

Each time oppressed folks begin to rise up demanding justice, here come raggedy people to douse us all with their diluted version of Dr. King’s legacy because the original was too strong for them.

‘They’ people know that things are bad for some people but please don’t interfere with their comfort and privilege.  These have become the favorite quotes of people who are comfortable with the oppression of others and don’t your natural anger, rage, fear, grief, and murder of human life to mess that up for them.

Too much healthy love.

“I have decided to stick to love … Hate is too great a burden to bear.”

“Let no man pull you so low as to hate him.”

Well “they” don’t usually know, nor care anything about these quotes:

“Today’s expression in Montgomery is the expression of 50,000 people who are tired of being pushed around.”

“Every man of humane convictions must decide on the protest that best suits his convictions, but we must all protest.”

“In the end, we will remember not the words of our enemies, but the silence of our friends.”

“True compassion is more than flinging a coin to a beggar. It comes to see that an edifice which produces beggars needs restructuring.”

“We know through painful experience that freedom is never voluntarily given by the oppressor; it must be demanded by the oppressed.”

“Our only hope today lies in our ability to recapture the revolutionary spirit and go out into a sometimes hostile world declaring eternal hostility to poverty, racism, and militarism.”

“A man who won’t die for something is not fit to live.”

“It is a cruel jest to say to a bootless man that he ought to lift himself by his own bootstraps.”

“One has a moral responsibility to disobey unjust laws.”

“There comes a time when silence is betrayal.”

“Injustice anywhere is a threat to justice everywhere.”

“It may be true that the law cannot make a man love me, but it can stop him from lynching me, and I think that’s pretty important.”

In Dr. King’s “Letter From Birmingham Jail,” he explained that being an extremist for a good cause wasn’t something to be ashamed of.

“I gradually gained a measure of satisfaction from the label,” he wrote. ”

Was not Jesus an extremist for love?” 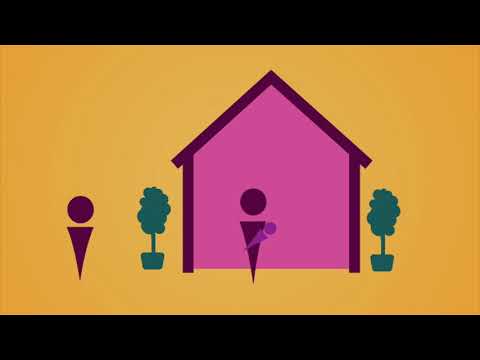 These citizens recently spoke at a Palm Beach county Commission meeting. The catalyst for the meeting is the alarming and significant increase in Covi [...]
Read More
Healing