CLOSED FOR RIOTS: How One Black Woman Riots Against Racism

0
LINKS: How Churches Can Be Part of the Solution to Violence
FAQ: Where Are All the Black Women When My New Favorite Viral News Story is Trending
Why Does Society Make it Difficult for Survivors of Rape & Abuse to Come Forward? Part 2
Follow tonyagjprince & wesurviveabuse
Update:  This was published August 30, 2015. Remember that day? I do. Driver Samuel DuBose was shot in the head by a campus police officer in the head. It was on video. I didn’t want to see it, but it was everywhere. I sobbed that day.
Soon I had to find a way to deal. So I took it old school.  See, racism isn’t new, but seeing it televised and Youtubed is.  But I do believe that my elders have something to help to see me through………
Sometimes it is so interesting to me how misunderstood my culture is.   Because our cultures in this country are segregated outside of school and work, we simply don’t know one another.
On yesterday, a video was released of a beloved father, son, brother, being, shot in the head by a campus police officer during a traffic stop.  Safety precautions were taken in the area because there was fear that black folks would riot.
(Smirk)
Watching people try to predict the behavior of another entire group of people that they choose not to know under normal circumstances can be quite confusing, entertaining, predictable, and tiresome all at the same doggone time.
Upon Reflection
As a child, on many days and nights folks would pull out the vinyl albums.  You know the LPs and 45s?
They’d sit in the floor.  Get comfortable.  Because they would likely be sitting for awhile
And spend a lot of time selecting just the right ones that spoke fluently to the mood.
Then carefully put a record on and turn up the stereo.
You talking about bass!?
That bass made your heart jump.  The music would just fill the rooms for hours at a time.  Often for the entire day.
A lot of those days it was a way of rioting against racism, sexism, misogyny, poverty, oppression, slurs, discrimination- but then got the nerve to not know what you talking about.  Man, turn it up.
That’s the secret.  Now y’all know that black folks riot in many ways.
Yes, I’ve protested, organized, boycotted, and more.
But sometimes, some of us, also riot by sitting with our feelings and marinating in them.  Sometimes we change it up. You never know. That is what people do.
We meditate, pray and contemplate.
We write, dance, sing, hum, laugh, workout, knit, cook, clean, paint, decorate, research, read, we change the whole world.
And, sometimes we like a little music in the background.
(Not everybody now.  Ex: One of my relatives happens to prefer silence in his riots. He happens to be black too.)
Why?
It does wonders for the soul!
For me, when I come out of my riot sessions I am so much more flavorful.
I become more purposeful, passionate, powerful, and determined.
My priorities are more precisely aligned.
My voice;  my writing, my speaking, even my eery silence, is amplified.  Nothing is just black and white anymore.  All things are now every color the Creator gifted this earth.
Each time that I start off drained, depleted, and bland.  When I allow myself to riot, I emerge well seasoned.
I am decidedly more SOUL.
What was I listening to?
Follow tonyagjprince & wesurviveabuse

Loading...
Newer Post
Throwback Post…Letter from an Angry Survivor of Sexual Violence about this Bill Cosby Tragedy
Older Post
This is Where WE Listen: Must Have Books on Domestic & Sexual Violence

Females are not society's department store bargain bin you dump all problems onto.-TGJP Centering the long-ignored needs of women and our children is [...]
Read More 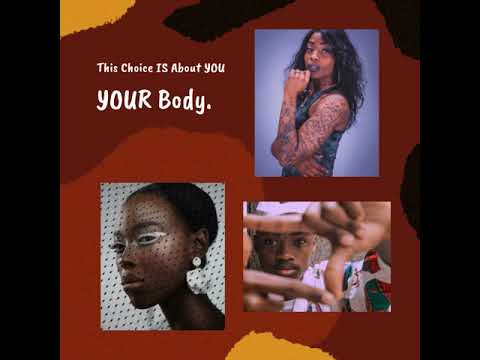 When it is Finally About You, Choose YOU (video)

I don't care what people tell you, nor how many people say it. Women are under no obligation to engage in "sympathy/empathy" dating or sexual rela [...]
Read More
Dating Abuse

What You Really Must Know about Helping Domestic Violence Victims

There is a common misunderstanding in society that victims of domestic violence are somehow less savvy or unintelligent than the average person. Nothi [...]
Read More 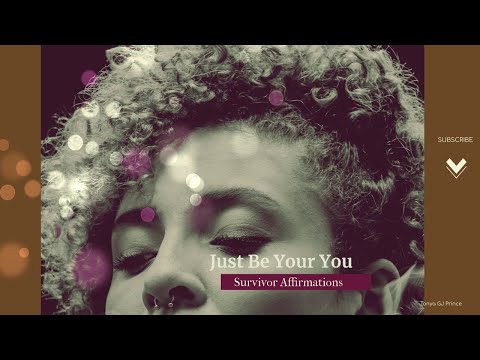 Just Be Your YOU (video)