0
Child Sexual Abusers Are Often Known and Trusted
The Cost of Sexual Violence in 2008
How Good Parents Miss Child Sexual Abuse: The 5 Critical Questions You MUST Ask
Follow tonyagjprince & wesurviveabuse

As a Black Woman, and long-time advocate against child sexual abuse I have concerns about laws making it legal to castrate perpetrators of rape against children. Of course, I am Always on the side of victims, especially child victims.

For Black people, the decision to call the police has always been weighed heavily.  Crimes where victims or caretakers of victims of crimes where there is no tangible proof may be less likely to bother.  Why take the chance of something going even worse than what you initially called for in the first place.

What could be worse than the rape of a child you ask? Death.

What communities know is that justice can not be found in spaces where accountability is low.

You’ve essentially been handed a license to kill as long as “you fear for your life.” It’s not a secret and you can’t hide what’s in plain sight to those who choose to see the truth.

1.Over the years, I’ve read reliable studies that question this.

I continue to teach, know, and understand that sexual violence has a low number of false accusations especially compared to other crimes.

As a Black Woman, a Survivor, and a longtime advocate to other victims/Survivors of sexual violence; I want more justice, not less.

I don’t put a lot of trust into the American justice system.

My reasons are both proven……throughout history until this very day.

Loading...
Newer Post
The Bondage Breaker-Hypnotherapy For Overcoming Pain, Fear And Childhood Abuses To Attain Freedom By
Older Post
Let Me Tell You the Truth about Triggers (Audio) 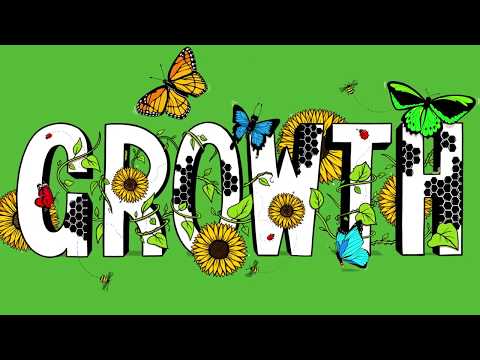 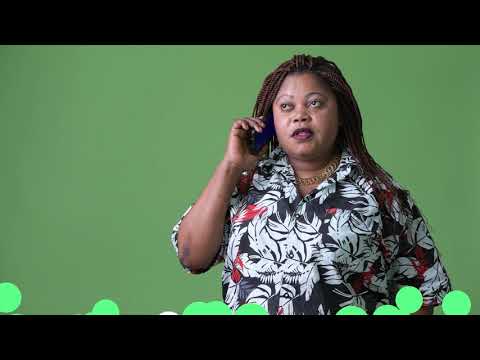 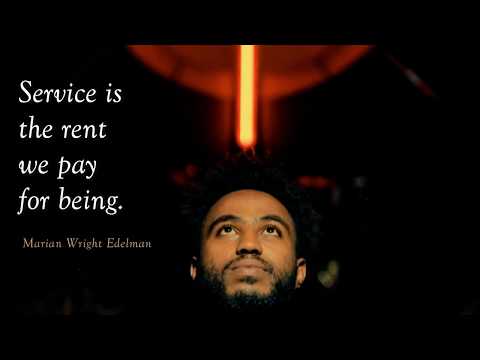