Throwback Post: 3 Surprising Lessons Kids Taught Me That Will Inspire You This Week 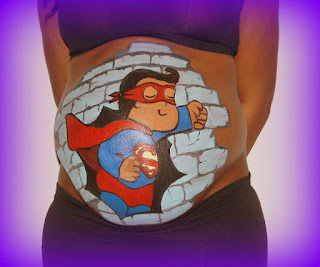 My son was born fighting for his life.

He was born premature.

That journey could have been a complete nightmare, but it had a lot of blessings sprinkled in there.

But this fight is about a fight I didn’t see coming.  This fight was in daycare. 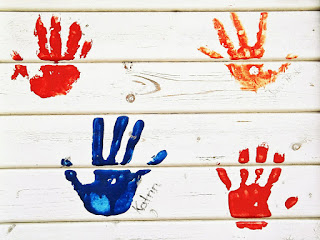 You’ve Got a Friend

Carl was a shy and cute little guy who also stuttered somewhat when he spoke.

Carl and my son were two peas in a pod. In fact, they were both small enough to fit in a pod.

You know the words to the song, if you’d like you can sing along. 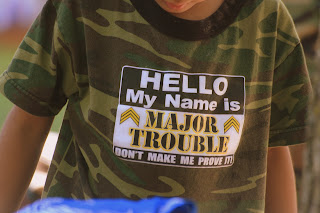 The boys are short.

The boys get picked on by the bigger kids.
The boys get upset.
The boys get teased for getting upset.
Well, I never knew any of this.
Guess how I found out?
I got a call at work.
The daycare director demanded to see me in her office right away.
Come to find out Carl and my son had developed their own strategy for how to deal issues. 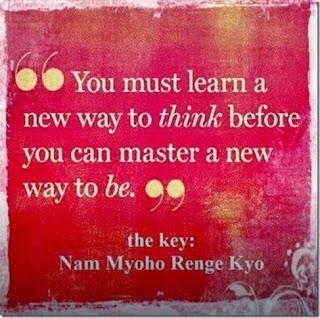 The ‘pod crew’ decided that anytime you messed with Carl, my son would drop his toys and come flying out of nowhere.

The two of them would address the issue usually by ganging up on the other child (ren).

I was told that they were apt to become assertive, aggressive and loud.

( I could totally see this from my son, but little Carl?)

And of course, if my son was being teased, out of nowhere would come Carl with an assist.
I was stunned!
There is a problem?
They are having strategy sessions.
They are three-years-old!
We just finished potty training. Accurately.
This went on for the rest of the year.
The daycare staff extended the standard politeness to me when I walked in.  They delivered reports about the ongoing activities of little Carl and little my son, aka “the agitators”  They cashed my checks.  The end.
You know, I was a new parent.  I only had about three or four years in.  So I was feeling oscillating waves of shame, guilt, and humiliation.
BUT I was working as an advocate so I was starting to see this a bit differently too……. 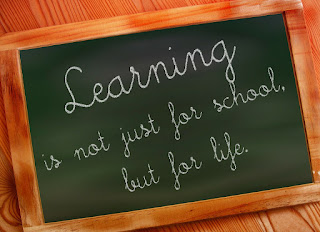 Lessons:
Lesson 1:  In your mission, continue to get creative about reminding people what the real problem is.
Why were our boys the only problem?
Why wasn’t the problem that all of the children could stand to start learning about how to treat people who are different from themselves?
Of course, kids will be kids.  Mine was.  I was.
But adults must be creative and quick to intervene when we know that they are capable of being better people, or at least expected to be.  Certainly, we addressed the behavior of the boys.

It was important to note though that it was a response to agitation and teasing because the boys were different.   We parents took that great opportunity to teach our points about how to respond to rudeness.  However, what also needed to change was the agitation and teasing.

Keep your focus, and others, on the core problem or issue. Make certain that the bulk of your energy goes there and isn’t wasted on what distractors want it to be. 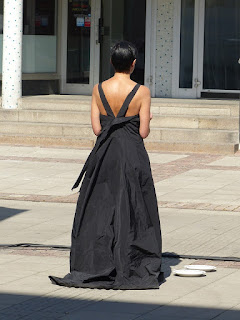 This is why when a person suffers harm or a great loss:  a loved one is murdered, sexual abuse, rape, or domestic violence; folks immediately want to know whether or not you will forgive the person.  In fact, they insist that you do.

In times of loss you get “thoughts and prayers” and nothing more.

People fear strong emotions that come from a place of pain.

They fear that your strong emotions and any actions that follow will somehow upset the norm.  Things might actually change! Oh no! People don’t like change.

“Hurry up and forgive so that we can get back to what I know as normality.”

(This isn’t to minimize the power of forgiveness, however, we do tend to rush people into it)

Once you know this, you can’t allow yourself to be distracted by their stalling tactics.

Lesson 3:  When two oppressed groups come together for good and in genuine sincerity they become a mighty force.

Watch how the powers that be make those groups into the villains.  Suddenly it isn’t the rapist or abuser who is the problem.  It is the group that came together to fight the injustice.

The focus now turns to  “how” they are fighting.

Unfortunately, it is an effective strategy.  People tend to forget all about the horrible act (s) that were committed against the people.

No one would hear you cry when you were a helpless victim.

BUT when you were able to get people to hear you roar-you’re opportunistic, aggressive, bullies.

You can’t be defined by how many followers, fans, or “friends” you do or do not have.
You have to stay in motion, even through the storms of criticism.

Kids teach you so many lessons.  Now that was my son’s first and last year at that daycare.
But, through all of it, he and Carl were completely unbothered.

They planned their work, then worked their plan.  They really didn’t seem to care about the critics.

That year they continued to gain friends and lose bullies.

Unfortunately, we lost contact with Carl and his parents when we relocated.
As for my son, I can tell you that today my son has an extremely wide and diverse circle of friends. I am a huge fan of his friendships and connections and what they help him to accomplish.
Carl and my son taught me a valuable lesson about alliances and activism.   Allies must become intertwined in their fight.
Do you know that years later I would still run into a few daycare staff members around town, and they would ask me about my son and smile at the memory?
Immediately they would all link the two boys names together and say, “Man, those two were something else!”
This week, we might want to take a lesson from those two little boys, the ‘pod crew’. 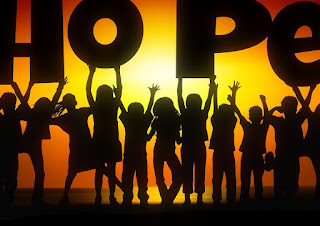 The summer is hot and so are the people. We've been stuck in the house and socially distant. Our usual escapes are closed. Other countries are eith [...]
Read More